Dementia is one of the largest causes of death in the UK. Unfortunately, treatments for dementia are often expensive and inadequate; Alzheimer’s approved treatments remain evasive and UK research for this type of dementia is estimated to cost ~£23 billion per year. This alongside the added pressures of an aging population means there is greater demand than ever for a drug-testing platform that can overcome limitations of outdated models, and  3D organ models produced in the lab with human stem cells are more relevant to the environment inside humans than existing 2D / animal counterparts are. Incorporation of these 3D humanised models into microfluidic devices would then allow for rapid screening of many drugs, at a relatively low cost.

The aim of my project is to create a model of the human cortex as a testing platform for drugs to treat neurodegenerative diseases, such Alzheimer’s disease. Production of a 3D neuronal network with physiologically relevance to the human brain may provide an alternate model for drug testing. A number of studies have created 3D models of a brain by allowing cells to form complex aggregates of neuronal cells known as organoids. This approach is similar to how the brain develops naturally, however, organoids show great heterogeneity in the tissues formed. The aim of my project is to produce a more reproducible model, using 3D bioprinting. I will use materials that are a similar physical and chemical properties to the brain, but that can also be pushed through a syringe to enable 3D printing. This special liquid containing brain stem cells will be used as a bio-ink that can be printed into a support bath. The final product will mimic the complicated environment of the human cortex. This printed model can be added into a small device that allows drugs to be added, and the response of the “brain” can then be measured to determine any positive or negative effects.

I have begun my project by focusing on creation of the bio-ink, as you can see from my image of a green bio-ink printed into a spiral! Currently I have developed a biocompatible material that has a similar stiffness to the brain. My next step is to develop this further, to tailor the material to brain cells. After this I will optimise the printing process to make more complex shapes, whilst ensuring as many cells survive the process as possible. Eventually, I hope to develop a universal bio-ink that can support a variety of brain cells, or alternatively develop various bio-inks for each cell type that I would like in the final model. The result will be a model containing various cell types and proteins, with relevant mechanical and physical properties and the potential to scale down into microfluidic device. 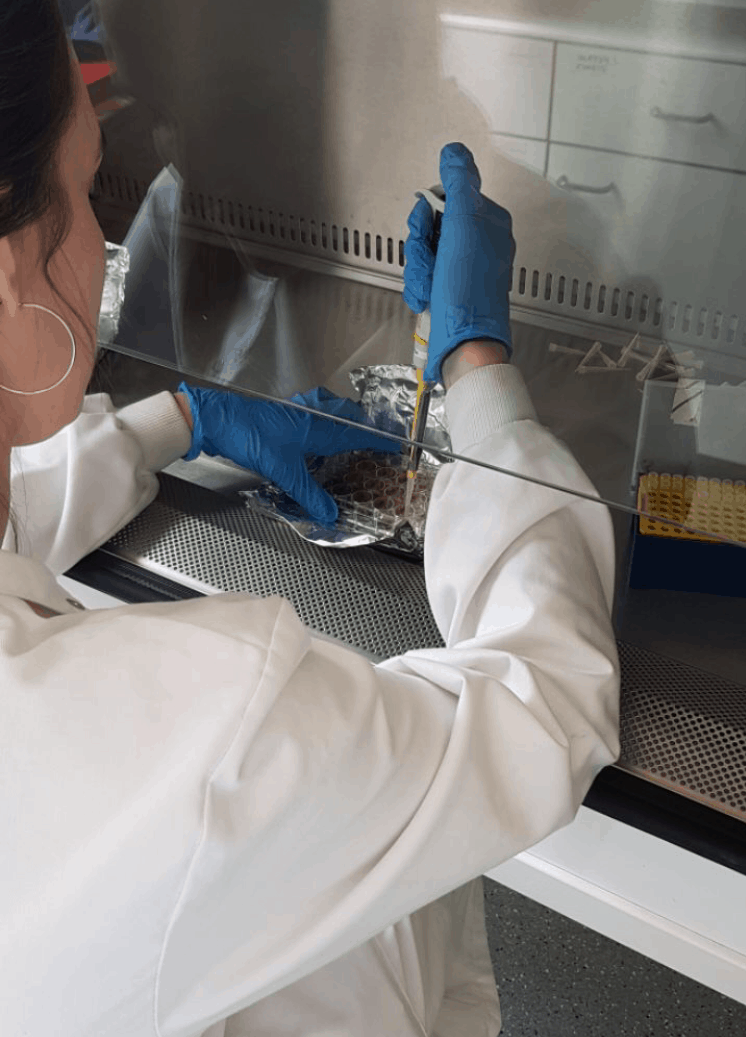 I will design my drug device in such a way that I can incorporate my brain model in order to measure a specific output, such as electrical activity of brain cells. Measuring electrical activity would allow for quick identification of drugs that cause epileptic responses, without unnecessary animal testing. The highly customisable nature of my printed model and microfluidic device means there are many possible outcomes, to be explored in my coming years of research. 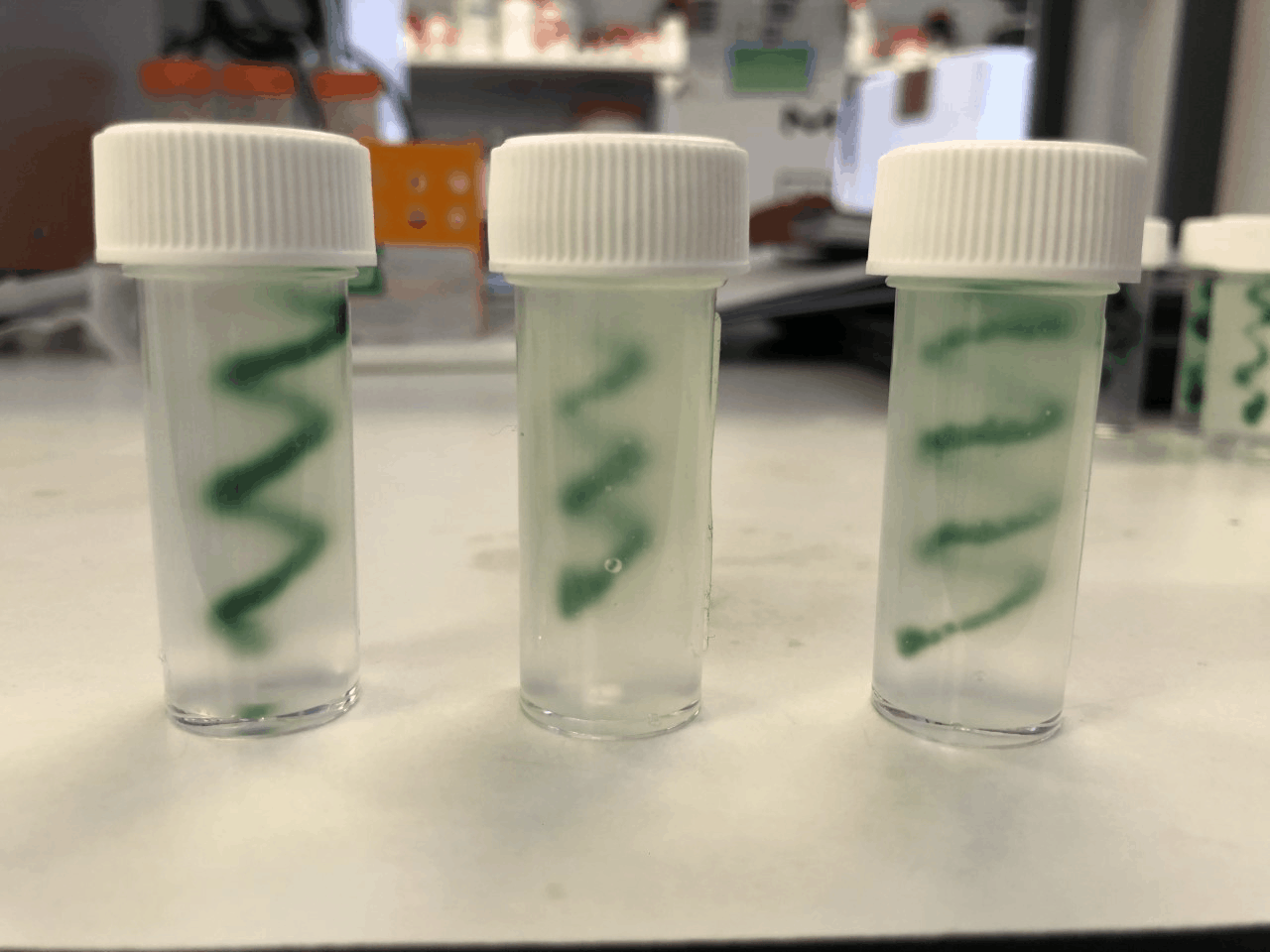