My Angle on Glaucoma

Going into my PhD project, I knew little about glaucoma and how exactly it’s become the leading cause of irreversible blindness worldwide. Now, a year  into my project and I’m completely fascinated by this disease and where exactly the crux of the problem lies; in two unique tissues in the front of the eye called the Trabecular Meshwork (TM) and Schlemm’s Canal (SC). Glaucoma may be characterised by an increase in eye pressure that’s associated with dysfunction in these tissues, but there is still very little knowledge on how the TM and SC becomes dysfunctional to cause this pressure increase. As I read the literature from the past 70 years, there are several conflicting arguments as to how these tissues function and where the source of the problem actually is. This large gap in knowledge has not closed much since, leading to a lot of treatments being focused on alleviating the pressure through eye drops or surgery, however most patients will still suffer progressive visual loss despite this as we are not targeting the underlying causes of the disease. These downfalls have been detrimental to patient outcome, not only does it still raise the question- how does Glaucoma actually occur? But also, how can we research this more efficiently?

Animal models have successfully demonstrated many therapies for glaucoma. However, very few of these therapies have made it to the clinic, demonstrating some inadequacies between animal models and the human condition. I am trying to improve the models we use for glaucoma research so that we can improve the treatments and actually tackle the underlying causes.  My project focuses on creating a 3D human model of the TM and SC. By creating this model, it is hoped that not only can we get a more accurate picture of how these tissues function and communicate with each other to bridge our gap in knowledge, but have the potential to make this model a drug testing device. Very few people have tried to make 3D models of the TM and the SC, and what lacks in these models is biomimicry. By developing a biomimetic model, this means as we create the 3D pieces of tissues and place them in an environment that mimics the biological systems they are usually exposed to in the body.

In order to make any artificial 3D tissue model, you need three basic things; cells, a scaffold and growth factors. The cells will come fresh from patients in surgery and will be placed in an environment that will let them grow. For my scaffold, it will need to be soft like the two tissues I need to model, the material I will apply as my scaffold will be a hydrogel. Hydrogels are a distinctive set of soft, water swollen polymeric gels that are used widely in the engineering of tissues to mimic the body’s natural extracellular matrix. Sustained growth factor release into my cell-laden hydrogels will be performed through the application of PODS® technology, provided by my industry partner, Cell Guidance Systems. It is hoped that by incorporating all three parts needed to make a 3D TM/SC tissue model, this will allow complex 3D cell-cell and cell-matrix interaction to occur, in which mimics the environment inside the human eye.

Nevertheless, to truly create a biomimetic model of the TM and SC, the 3D tissue models will further need to be placed in a closed environment where they can be subjected to further chemical and physical cues that are similar to their native environment. While the TM is used to be pulled and stretched constantly and SC functionality is dependent on fluid flow. By incorporating both of these tissues into a microfluidic chip, which a closed micro-environment that can induce fluid flow, mechanical stimulation, and enhanced cellular communication simultaneously, it may have the potential to form a 3D biomimetic model. Having the opportunity to develop one of the first ever biomimetic models of the TM/SC is definitely an exciting feat. If we can achieve this, then we might actually have some sort of clue on what is going on. Giving the field potential avenues in addressing new therapies and also discovery of new drug targets. 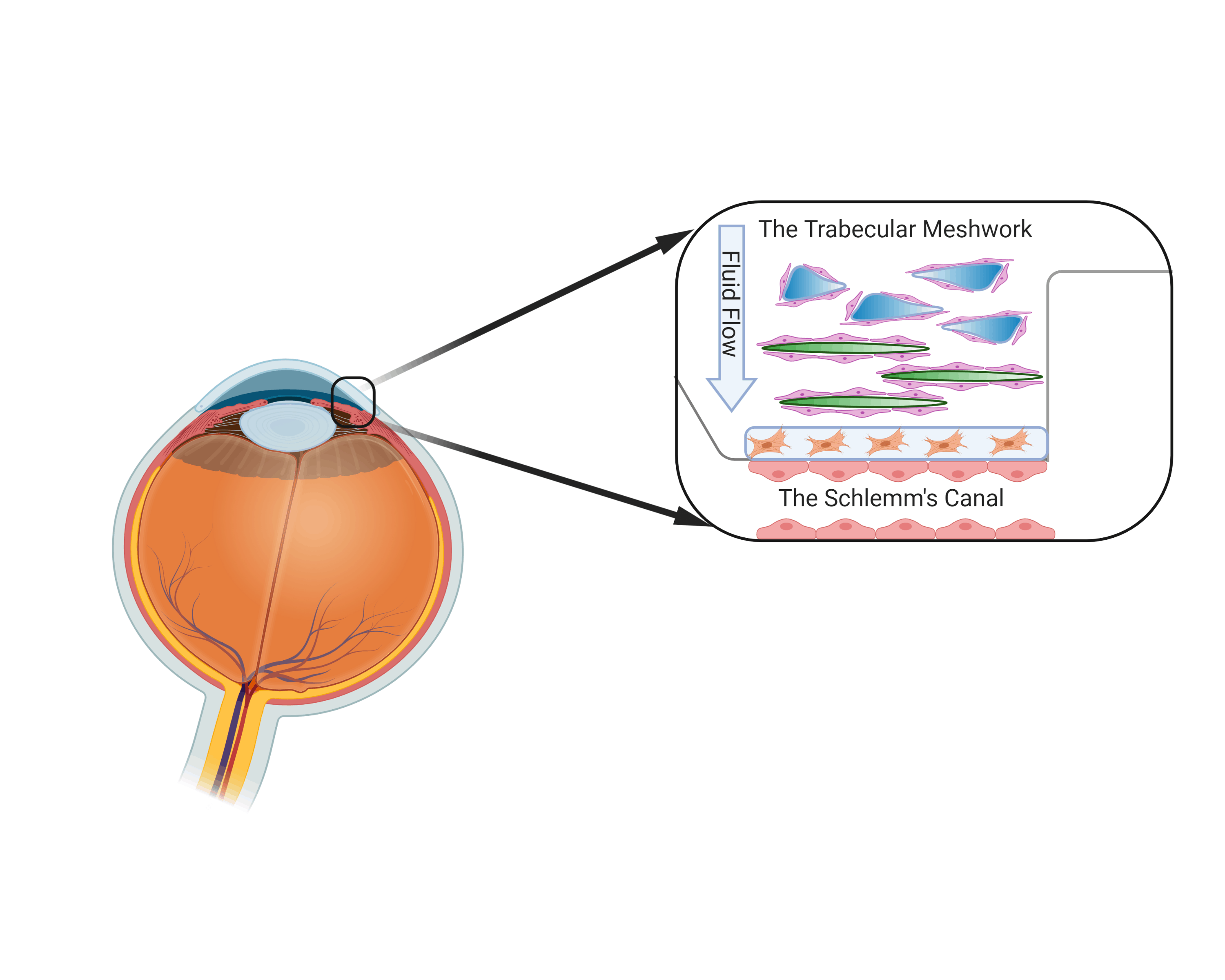 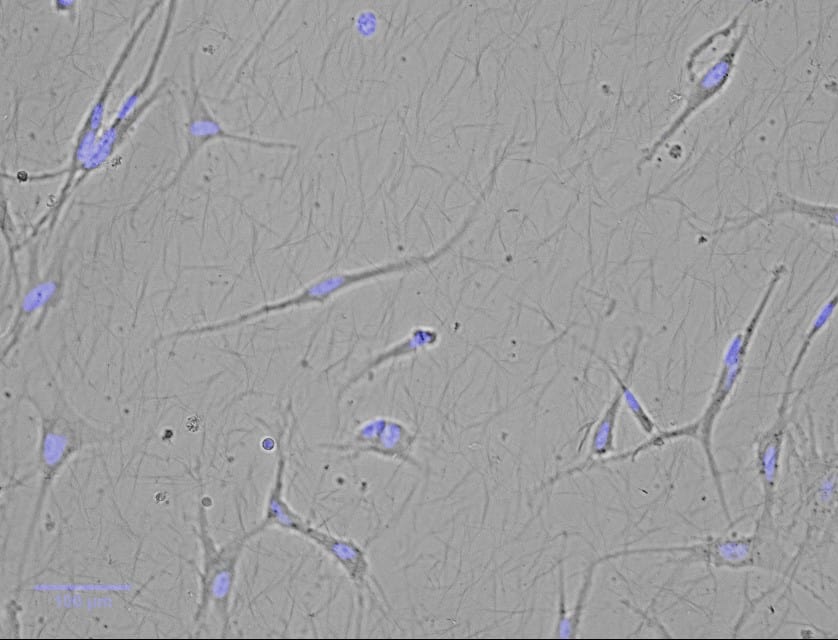