Emerging therapies to help you liver-little!

Chronic liver disease (CLD) is a major global problem which can lead to devastating complications such as liver failure and primary liver cancer. Currently, there are no curative therapies for advanced liver disease, with surgery/ transplantation only an option in a minority of patients . The liver has a remarkable ability to regenerate itself after injury, to replenish its cell number and restore any damage that may have been caused by toxins that enter the circulation of the liver and damage the resident cell types. In CLD, the damage is repetitive and this regenerative process is dysregulated, and the level of repair is reduced causing scarring and dead tissue around the liver leading to an irreversible level of scarring termed fibrosis. This increased level of scarring is accompanied by significant deposition of immune cells across the cell barrier surrounding the site of injury in the liver which may play a role in how well the liver regenerates. We aim to understand the relationship between the regenerative capacity of the liver and the immune system and whether we can modulate this relationship as an immunotherapy.

Hepatocellular carcinoma (HCC) is the most common subtype of primary liver cancer worldwide. Recent findings made by Cancer Research UK (CRUK) have shown a steady 80% increase of deaths caused by HCC over the last decade. Furthermore, mortality rates for HCC seem to be increasing more rapidly than any other cancer with HCC accounting for 750,000 deaths annually worldwide. Despite recent breakthroughs in cancer immunotherapy for HCC, the efficacy of current immunotherapies is only seen in a small proportion of patients. There is strong evidence that the cell populations surrounding a liver tumour, termed the microenvironment, prevents the success of immunotherapy . During cancers, such as HCC, this microenvironment can change and become beneficial to the growth of a tumour. For example, cells lining the blood vessels supplying the tumour, termed liver sinusoidal endothelial cells (LSECs), can play a significant role in preventing our immune system from attacking a tumour. These cells can block the entrance of key immune cells into the tumour to allow the cancer to effectively ‘hide’ from our immune system. We currently have pilot data that illustrates how this collection of cells is reprogrammed by the liver tumour to form a barrier against our immune system. 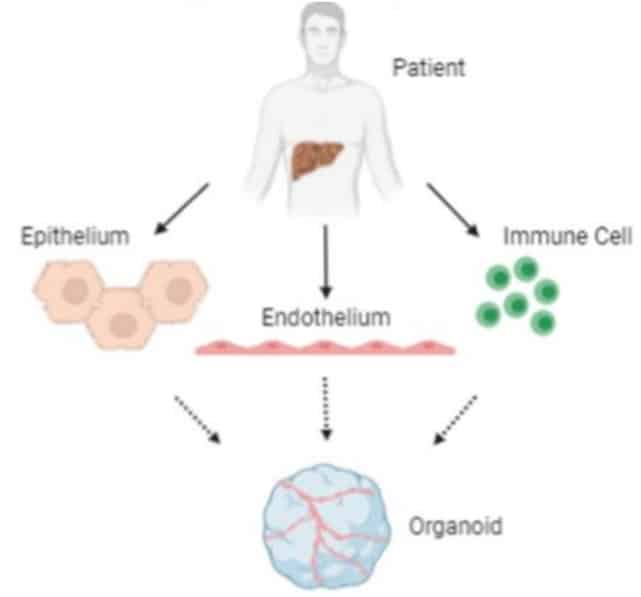 Figure 1. The involvement of endothelial cells in maintaining immune homeostasis during cancer. These cells play a key role in determining whether immune cells can pass through this barrier and attack a tumour.

We aim to develop a functioning 3D liver model that can replicate the environment of the liver during injury and cancer, including the flow of blood through vessels and the interaction between different cell types all in one physical model. We work in partnership with Queen Elizabeth Hospital Birmingham, which is the largest liver transplant centre in Europe. The transplant livers, ranging from healthy liver to several different diseases, are processed and sent to us where we isolate the specific cell types to test in our experiments. We aim to test the interaction between different proteins involved in normal liver function and how these are modulated during disease and cancer. Furthermore, the model will illustrate the relationship between different cell types within the liver microenvironment and how these cells interact with the immune system to potentially block and alter response to chronic disease and cancer. A focus of the project involves the 3D growth of human isolated cells using a variety of methods to see how these cells grow and interact in 3D before they are implemented into the model. 3D growth of cells is achieved through suspending them in a hanging droplet or using gels/ gel-coated plates to achieve a 3D formation of cells that can grow under different stiffness of gels to mimic different tissue. Finally, the end goal for our model would be to test potential immune therapies, by determining their efficacy in a 3D model derived from a patient’s cells, to see how the patient would respond to treatment as accurately as possible creating the idea of ‘personalised medicine’. 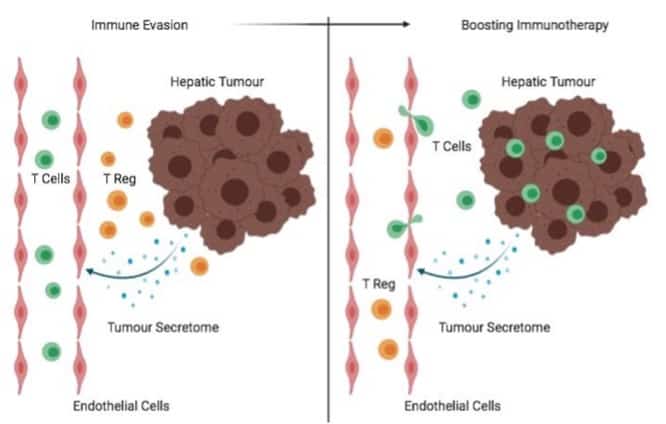 Figure 2. The pathway for donor livers from patient to bedside. The transplanted livers are sent to us where a different cell types and immune cells are isolated to be grown in our 3D model.

This project carries vital importance within the industry as existing models to test these processes are often performed in 2D using methods that do not mimic the environment of CLD and liver tumours. Furthermore, animal models are often used to mimic a multicellular environment. By developing our human model we hope to reduce the extent of animal use to test new immunotherapies for HCC. This all ties together by illustrating the key factor of this model being a 3D functional replica of the human liver outside of a living being with the key novelty of this having the potential of harnessing personalised medicines on a patient-to-patient basis. This project carries the exciting potential of testing new therapies for chronic liver disease and cancer and can possibly prove an alternative to standard animal testing.