Rebuilding highways to the brain 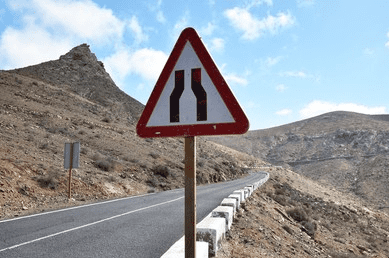 The brain is the most complex organ of the body and, even with the latest research advances, we are still a long way from fully understanding it. One of the difficulties, is the lack of relevant models to conduct studies of the human brain. Over the last decades, researchers have been using several platforms to study brain-related pathologies and how to treat them, from simple approaches (i.e., neuron layers) to more physiologically related experimental animal models. However, these models do not accurately mimic the physiology of the human brain. In particular, in vivo animal studies are necessary to investigate a potential drug/treatment before testing in human clinical studies to assess safety and effectiveness. Most importantly, differences across species make these pre-clinical studies inaccurate, and in many cases, translation to the human domain fails. With this in mind, how about generating human mini-brains with an engineered vascular system on a chip in the lab in preference to the use of animal models? Fancy, right? But also, how is that possible?

Organoids are a novel biotechnological tool in which stem cells are directed to obtain different cell types with a 3D self-organisation, imitating different tissues or organs of the body. Currently, there are established protocols to generate all types of tissue/organs, including cerebral and even region-specific brain organoids. This technology has opened an entire world of possibilities for in vitro studies that could eventually reduce the need for experimental animals. In addition, since any accessible cell (i.e., skin) can be re-programmed to become pluripotent, organoid generation can be patient-specific opening a new dimension for personalised medicine.

Therefore, our goal is to use induced pluripotent stem cells (iPSCs) to generate these “mini-brains” in the lab, which recapitulate both the structure and functions of the human brain. This brain organoid will be placed in a microfluidic device, and while the word microfluidic sounds complicated, it refers simply to any device in which a very small amount of fluid is passed through one or more microchannel structure. This microfluidic technology has been used to incorporate cells and tissues (hence the name of organ-on-a-chip) to model physiological and disease microenvironments. There are features of the organ-on-a-chip that are clear improvements over those of traditional cell culture. These include the controlled spatial distribution, the introduction of a continuous flow, and the ability to better reproduce the desired conditions in terms of pH, oxygen, stiffness, mechanical cues, etc. In our case, the microfluidic device will be designed to allow the incorporation of the brain organoid and a vascular-like system. These synthetic blood vessels, part of the vascular-like system, will be generated using endothelial cells (main component of the vessels wall) and ideally, will form tubular structures able to carry a fluid flow inside. Likewise, the main goal to be achieved with this system is to see a real interaction between organoid and vascularity. This will enable the components introduced and transported by the vascularity to diffuse through and reach all regions within the organoid, exactly like the circulatory system supplies nutrients and oxygen to the brain. Some researchers have already tried different designs and approaches to obtain a similar model, however, technical difficulties remain.

Here is where the second part of the project enters the scene. Once our model of vascular brain organoids is accomplished, we will use it to study situations in which interaction between brain and circulatory system is affected. We are talking about cerebrovascular accidents, a group of pathologies in which the blood flow to a part of the brain is intermittent or permanently restricted (ischemia). This limited blood supply can be caused due to a narrowing of the vessels (stenosis), formation of clots (thrombosis), blocking elements (embolism), or due to a vessel rupture (haemorrhage).

In these pathologies, mechanical homeostasis is impaired by abnormal blood circulation and different shear stress. The main idea here is to take advantage of the features that organ-on-a-chip offers to imitate the biophysical characteristics in these pathological situations. Likewise, this model will help us to identify possible targets and test novel treatments.

Identifying a specific, targeted, and effective therapeutics will avoid the disadvantages of systemic administration of the current drugs. For instance, we are working at the same time on developing a drug delivery system able to specifically release, in a controlled manner, a therapeutic molecule in an area of elevated shear stress such as occurs in an obstructed blood vessel. This delivery system is based on using cell-like containers tunned with mechano-responsive gates, which are membrane proteins found in almost all the organisms and able to open in response to mechanical stimuli. Therefore, these cell-like containers will ideally carry a selected drug and release it only through activation of these gates as a response to a stimulus (i.e., shear stress).

Unfortunately, most of us may have had personal knowledge of a cerebrovascular accident due to its common occurrence among adult-elderly people. When this happens, cerebral damage can be minimised if a fast and effective treatment is applied. This is a measure of the urgency of my project and a reminder to develop in vitro models to study and treat these cerebrovascular accidents, that to date, have been mainly investigated in animals because of their complexity.

Let’s make it possible, let’s fix these vascular highways to the brain! 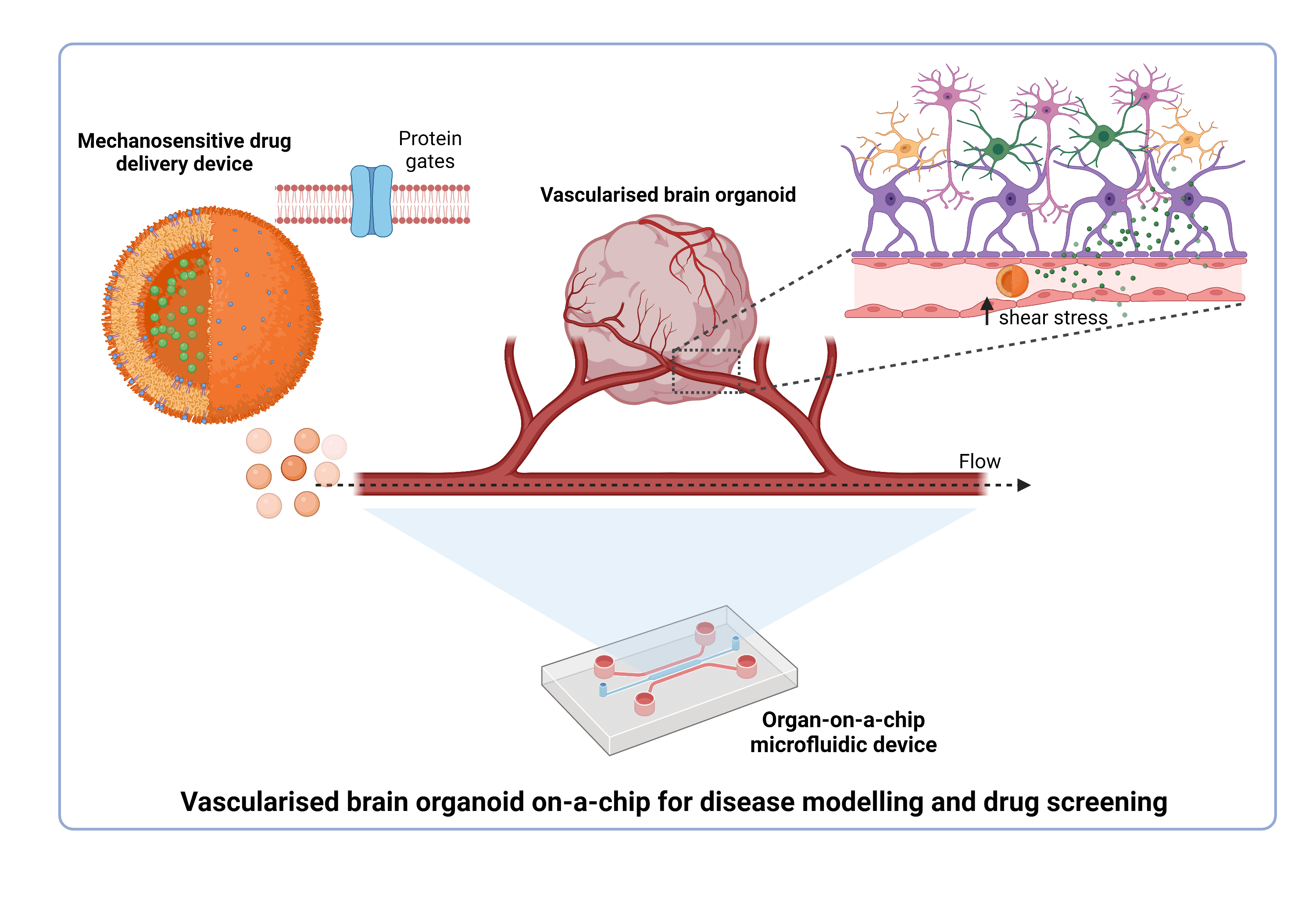