Since the very beginning of life creation, sensation has played a determinant role in species evolution. We, as complex animals, experience the world around us using our senses (vision, hearing, olfaction). This ability has been vital for our species survival as it allows us to find food and protect ourselves from physical enemies or predators. These senses are processed through complex organs, such as the eyes, ears and olfactory system which have originated from simpler molecular components. Typical examples of such components are the chemoreceptors, photoreceptors, and mechanoreceptors. The question that needs to be answered is how simpler organism and single cells probe their ambient environment?

Cells are dynamic units able to feel their surrounding environment and adapt to it. The ability of feeling any mechanical stimulus is called mechanosensitivity and the adaptation process is known as mechanotransduction. The mechanical stimulus is sensed through specific units found on the cell’s surface, which are known as mechanosensors. Both mechanosensitivity and mechanotransduction determine cell’s fate by triggering various biochemical reactions taking place in the interior of the cell. A paramount example of cells sensing and adapting to their surrounding is offered by the pioneering work of Dennis Discher. In that experiment mesenchymal stem cells were cultured on substrates of different stiffness, and it was observed that their differentiation is influenced by the substrate’s mechanical properties. More precisely, stem cells reacted to the matrix and started differentiating, with those seeded on a harder substrate showing features of bone-like cells, while a softer and thick substrate facilitated the differentiation towards neuron-like phenotype. 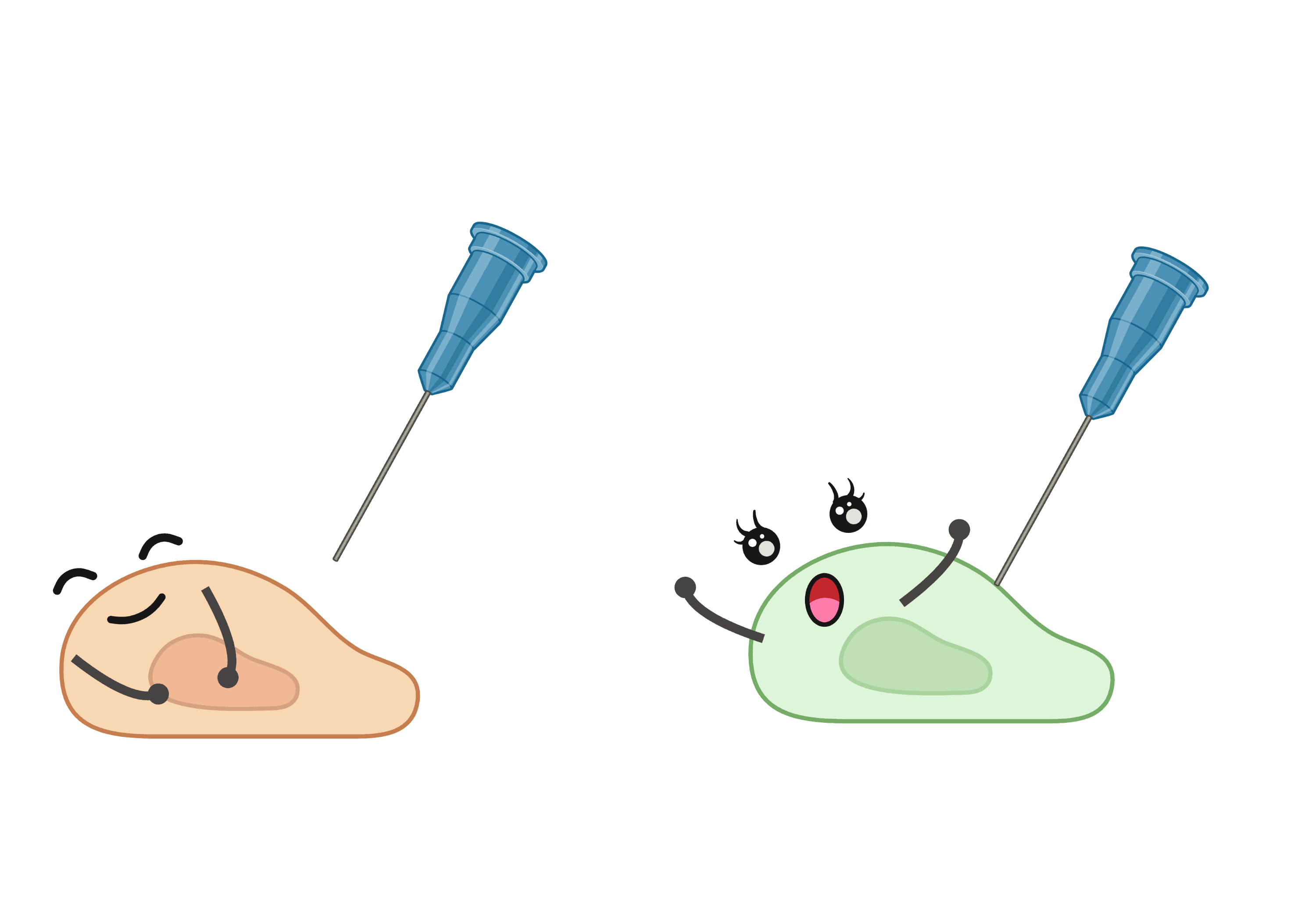 Figure 1. Any mechanical stimulus on a cell induces its response.

The underlying mechanism of mechanosensitivity is poorly studied and understood due to technical challenges. These challenges include the control and detection of extremely small forces applied on the single cell level. The latter requires the deployment of nanoengineered tools, such as advanced optical microscopy or electrophysiology. Although, in the last 20 years the mechanobiology research has contributed significantly to our understanding of cells mechanosensitivity, there are still many parameters that need to be investigated. A missing point is the way that mechanosensitivity regulates cell’s function and organisation in tissue level. The comprehension of that concept would spot some light on the relation between the dysregulation of cell mechanosensitivity and the dysfunctions and diseases in various organs including cardiovascular, musculoskeletal, skin, and immune system.

A factor that affects cell mechanosensitivity is the ageing of organisms, a chronic and complicated process that induces degenerative physical and biological changes, leading to cell stiffening. This alteration in cell’s mechanical properties affects cell’s mechanosensors and therefore, its mechanosensitivity is diminished. Consequently, cell’s mechanotransduction gets disturbed leading to dysregulation of numerous biological processes which compromise its function. As such it is of paramount importance to fully comprehend the changes in cellular mechanics and develop novel biomarkers for ageing-related diseases to restore defects caused by ageing.

The first step towards the investigation of cell’s mechanosensitivity is the creation of a high throughput (HT) mechanosensitivity assay which I will attempt to develop. The advantage of a HT assay is that normally it allows the screening of thousands of cells per second giving to the user access to a vast amount of data. The analysis of these data enables the elimination of the biological diversity of rare subpopulations.

To develop a HT mechanosensitivity assay, we plan to exploit a microfluidic system. This will allow us to manipulate single cells in suspension, align them in a single row and have them analysed one by one. As it is depicted in Figure 2, we will create a neck in the channel so that cells get mechanically stimulated. By using a microscopy approach, we will monitor their response in real time, aiming for the acquisition of several events per second.

Figure 2. Schematic of the microfluidic channel intended to be used for the high throughput mechanosensitivity assay. The cells in suspension are align and subjected to mechanical compression as they flow through the narrow neck of the channel.

Cell mechanosensitivity as a mechanobiological marker of cellular physiology is of high importance and its role in several pathological phenomena is the key that will open the path towards emerging diagnostic tools and therapies.